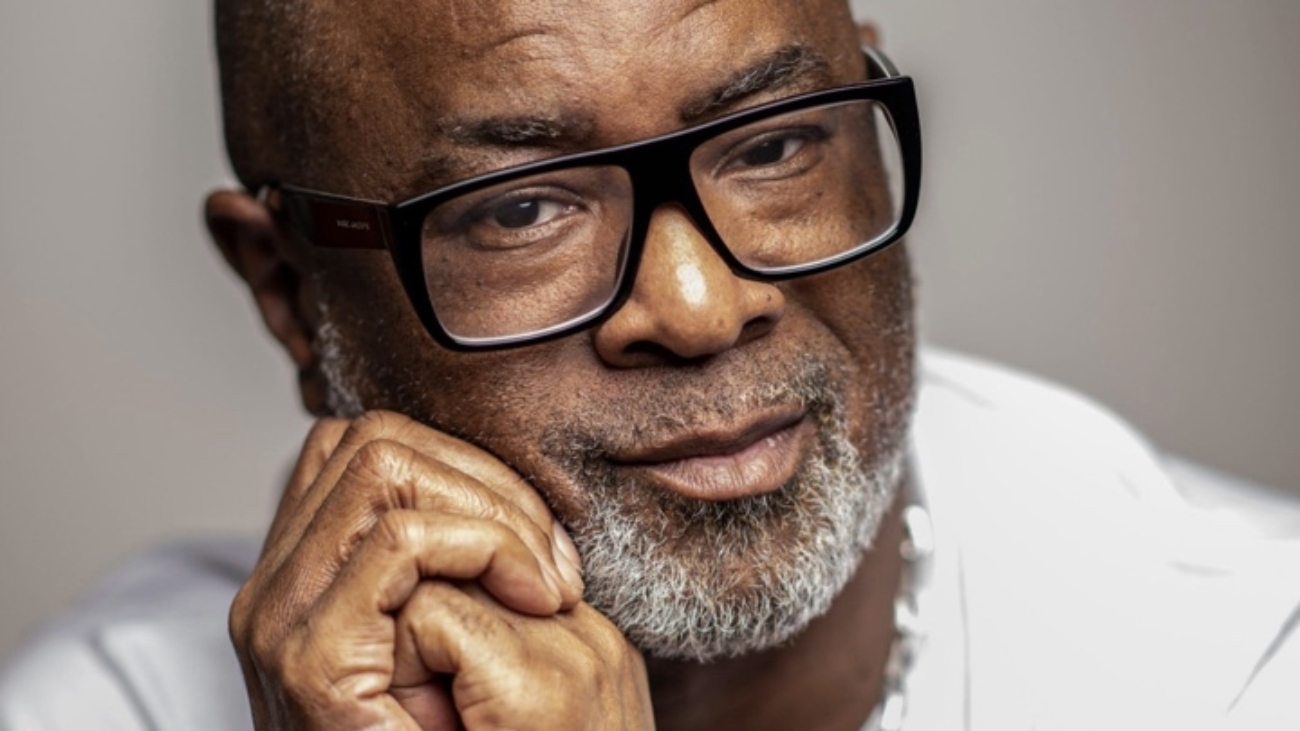 We are excited to officially announce Paul Canoville as a KickOff@3 ambassador. He has been supporting us and our events for some time and has done us the honour of lending his name and vast experience to our work with young grassroots footballers.

His career spanned 15 years. He was signed by Chelsea from Hillingdon Borough in 1981 and went on to win the Second Division title with the club in 1983–84. However, he was more notable as the first black player to play for Chelsea, and for the negative reception he received from the racist elements of Chelsea supporters.

Despite facing significant challenges Paul shares his experiences with young people and teaching them how to build essential life skills and it is this that makes him particularly fitting for the role of KickOff@3 Ambassador. 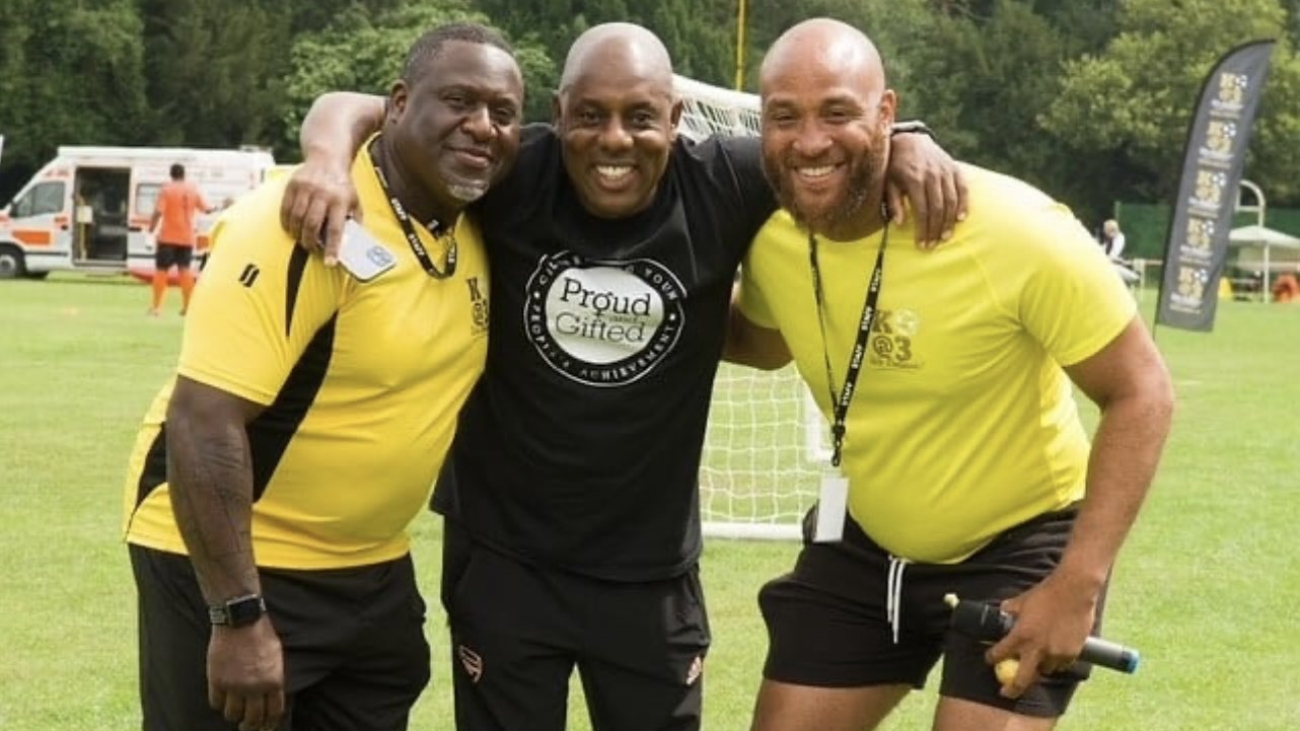 Shane has many passions and talents but those at the forefront of our minds are his modelling career and his extensive experience working with young people from various walks of life.

As a model, Shane is in the public eye, not only as a typical model, but also as a role-model. Shane is signed with model agencies BAME, IMM and Eden. When Shane was asked to become an Ambassador for KickOff@3 we asked him for some of his modelling highlights. He had two that came to mind: featuring on the cover of Your Berks, Bucks & Oxon Wedding, and his 2020 shoot with photographer Bobby Cray.

When asked why, Shane said that the magazine shoot was “a real achievement for him personally”, and that the nude shoot with Bobby Cray was “a real big hurdle for him to overcome” in terms of showing vulnerability.

It’s Shane’s openness and determination to overcome hurdles, and build himself into the man he knows he can become that makes him such a fantastic Ambassador for KickOff@3 and role-model for young people.

Alongside modelling he is working independently, supporting young people to help them to develop a sense of self worth and supporting them to see their relevance in their community. Basketball and music are other passions and alongside his day-to-day work, Shane also works with a team of like-minded individuals to put on charity basketball events. TipOﬀ@3 is an arm of KickOff@3 and is a community event that helps to bridge gaps between the community and police and gaps in the community itself. This initiative started in September 2018 and we are hoping to continue this for the foreseeable future.