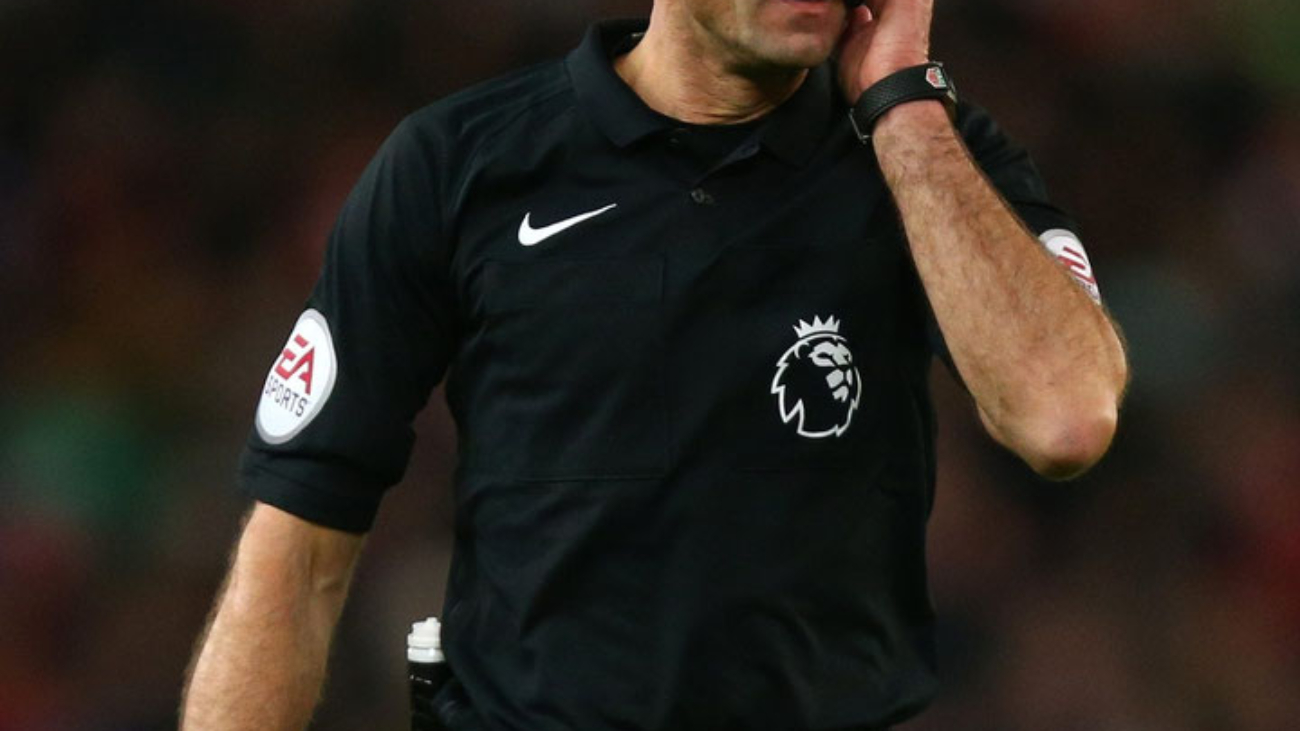 Roger East has been a professional referee since the 2000 season and retired at the end of the 2018/19 season at the top of his game. His career began as assistant referee in the Football League, graduating to the Premier league in 2003. He added FIFA to his portfolio, acting as an assistant referee in Internationals between 2005 and 2007.

In 2007 The Football League promoted Roger to referee, he then spent the last seven years as Premier League referee. He was also honored by being selected to represent England for a number of important national and international events, as listed below. He is sworn to secrecy regarding any contentious incidents on which he may have adjudicated over his 19 year career. Just don’t ask!

We are pleased and proud that Roger has agreed to be a KickOff@3 Ambassador going forward. He has already proven his staunch support of our ethos having presided over several matches in two of our all day youth tournaments, gently, with encouragement and support, at Wiltshire and in the Finale in Bromley. Contrary to popular opinion referees can be charming and funny – Roger is certainly not averse to a little dance occasionally.