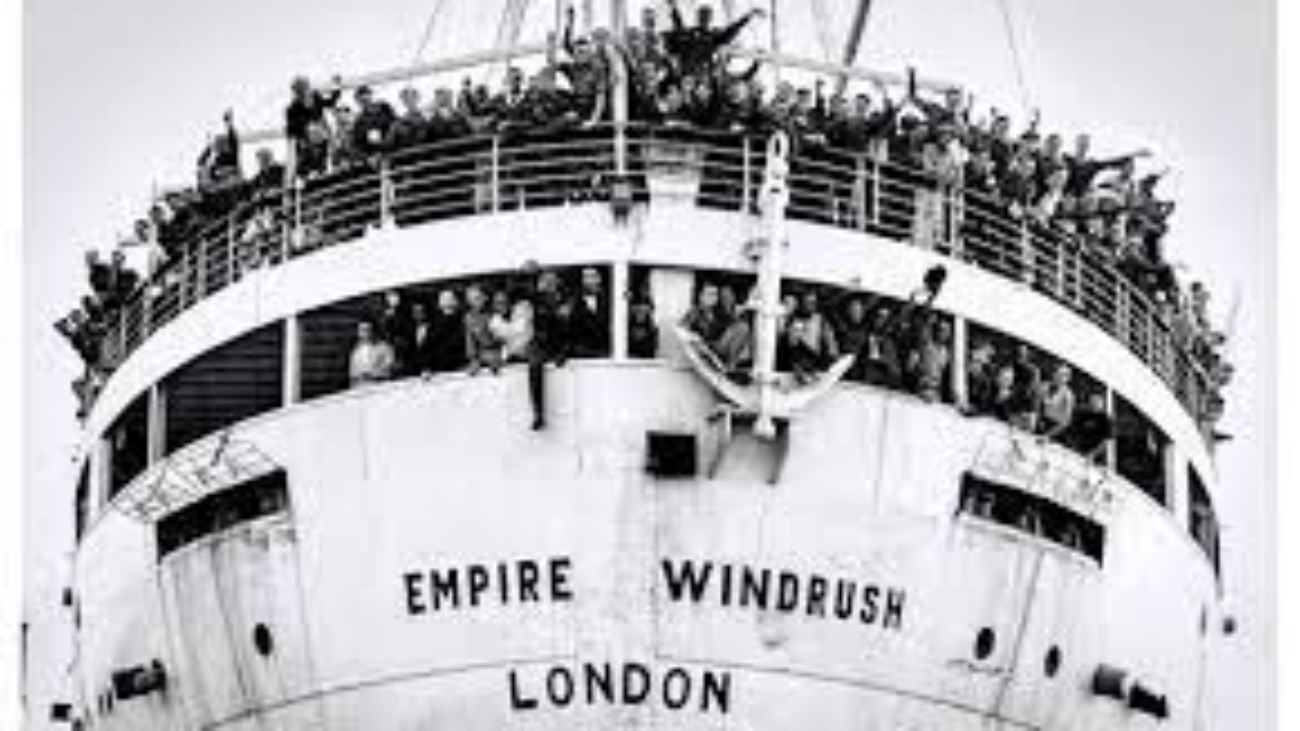 Paying tribute to the Windrush generation-Tony Wallace shares heartfelt views about a generation of people.

Between 1984 and 1970 nearly half a million people from the Caribbean landed on the British shores to start a new life here.Due to the severe labour shortages following the Second World War, Britain looked to the West Indies to help them fill the many employment gaps the country was facing.

As a result, many members of the Caribbean communities took the chance to start a new life across the water and leave their home behind. Now commonly known as the Windrush generation, they have made a huge impact on our society and should be remembered and rightly respected for their contributions to British society and history.

Tony Wallace, father of Michael Wallace shares his thoughts today in a very moving video looking at the hardships the Windrush generation suffered. Tony’s son Michael is the one of the Kick Off@3 founders who is an amazing community champion who has dedicated his life to helping our youngsters the best way he can. He is also a serving police officer who has just been awarded the Queen’s Police Medal for his fantastic dedication to helping communities and being a real community hero.

Michael and his father Tony are a real inspiration and it is important for us to pay them and the Windrush generation the right respects.