PrevPreviousJust how inclusive is sport?
NextEventsNext 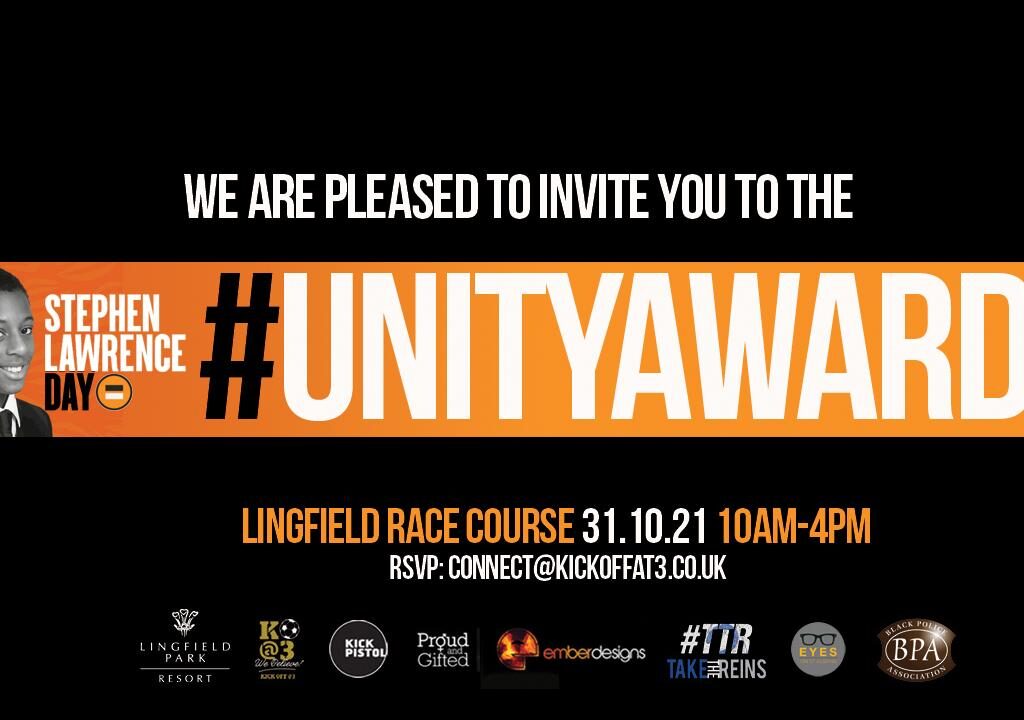 22nd April 2021 kickoff@3 hosted a live stream event, to show case music and other imaginative ideas to celebrate Stephen Lawrence day. The event was 5 hours, taking place from the comfort of everyones homes between 5pm-10pm.

The 5 hours consisted of solo singers, bands, instrumental songs, comedians, dancers and many other imaginative ideas. Each performance was created with Stephen Lawerence day in mind and was performed in the remembrance of the legacy the day represents.

Throughout the event each act was being judged by a group of guest judges. By the end the judges had chosen 2 winners. The kickoff@3 team tried to deliver an awards ceremony shortly after the event, to praise the performers, hosts and guest judges. However due to Covid-19 these plans were delayed.

The new plan was to host an in-person awards ceremony. Not only would the prices be handed out, but it would also give the performers another chance to perform, but this time in person. The hosts were able to introduce acts live and they were also able to interview 4 incredible guests. The event was a great success. The event was hosted by Lingfield race course and partnered with #take the reins and #proud and gifted. 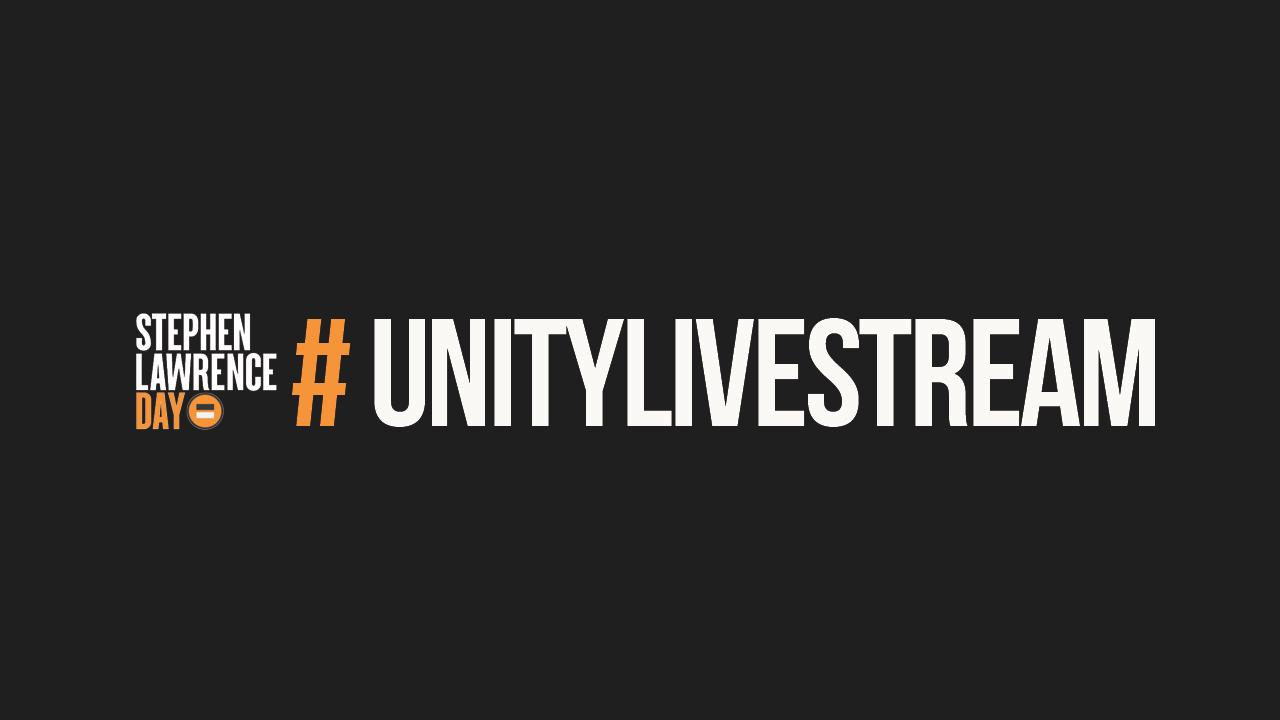 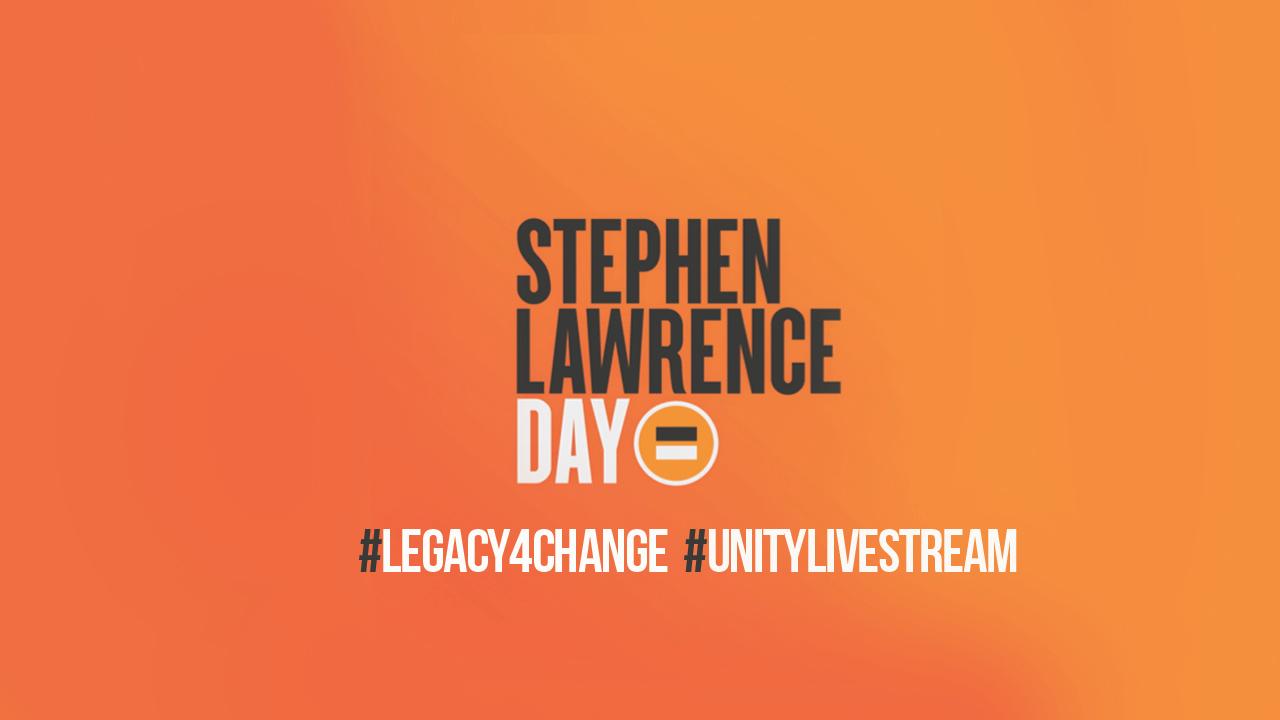 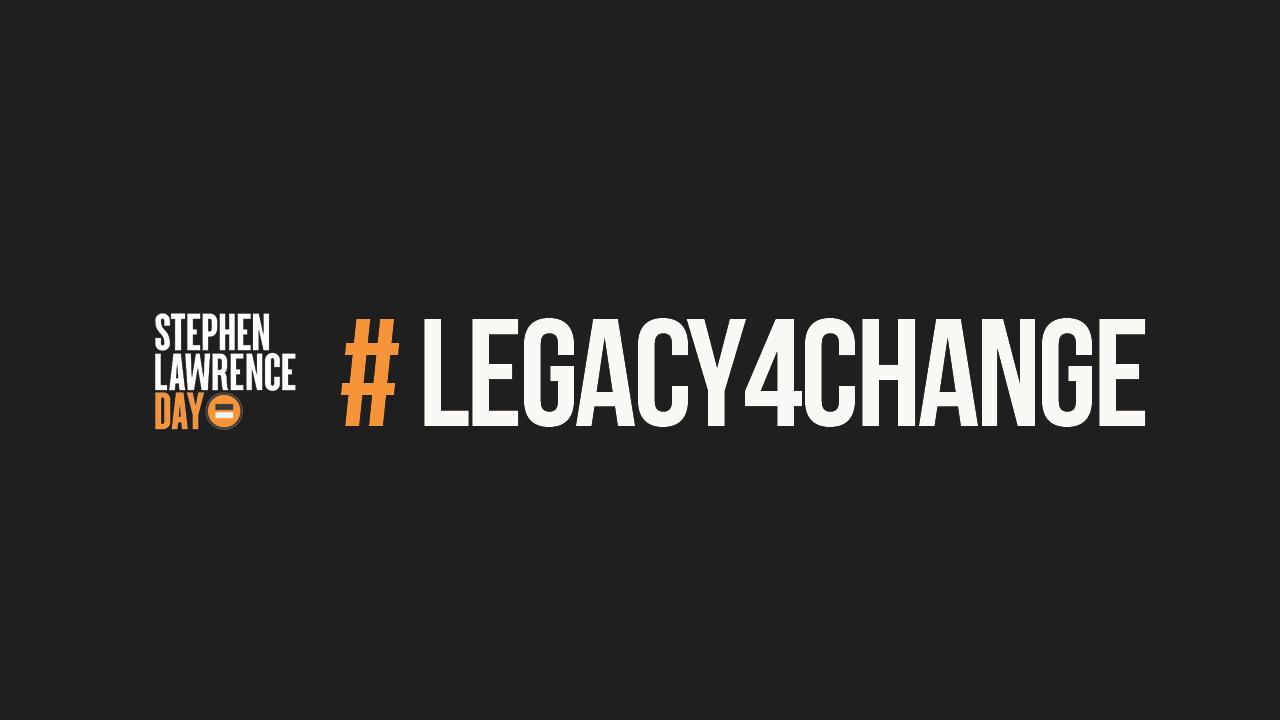